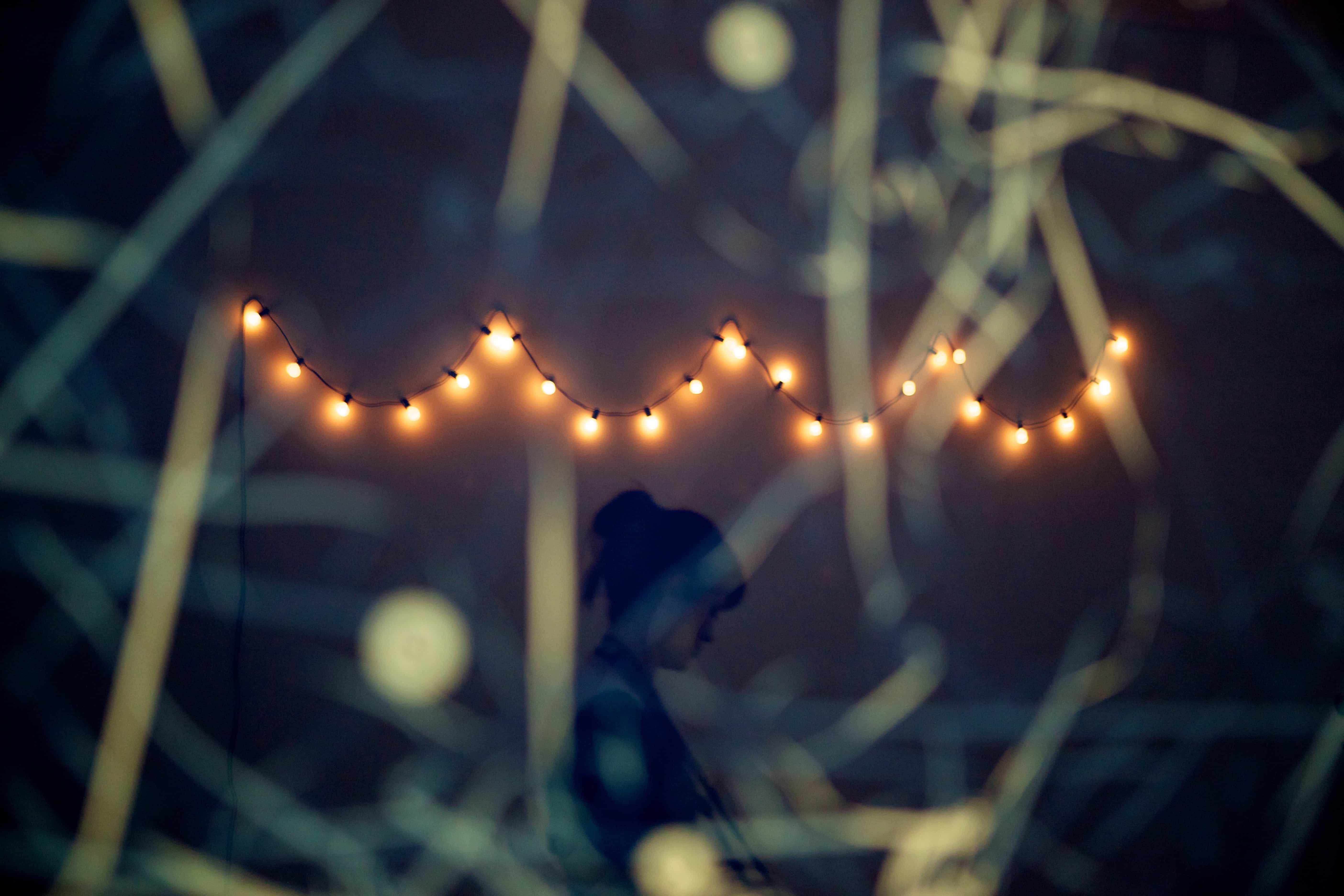 A belated update from Paris

We have been so busy the past week! We have eaten lots of cheese and bread, and lots of cornichons, and drank a lot of Orangina. They have tons of flavors here!! So far our favourite is peach. There’s also Rastaman – not sure what the actual flavor is but it’s good, currant and pomegranate. The currant is a bit weird and we haven’t tried pom yet.

Sunday was our art day. Most of the museums were free so we went to the Louvre, the Musee d’Orsay, and the Centre de Georges Pompidou – some 5000 years of art in about nine hours. Whew!

The Louvre was humongous. Despite being there the longest we only saw a fraction. The fracas around the Mona Lisa was pretty ridiculous – seeing the Venus de Milo was much more pleasant. We also checked out the Egyptian, Greek and Roman collections. One of the neatest parts was stumbling upon the last remaining hall from the original medieval fortress – gloomy lighting barely illuminated the heads decorating the walls, which really emphasized the feeling of being all alone – nobody else was there!

The Musee d’Orsay was in a beautiful old train station from the turn of the last century. My favorite part was probably the building itself. The renovation to convert it to a museum was inspired. Where the tracks were they built a series of terraces which are now filled with sculptures and seating. It felt like it shouldn’t be inside. Amazing. It was also neat to see the Van Goghs. We might see more in Amsterdam later.

The Centre de Georges Pompidou is the modern art facility. The building is also amazing – all of the pipes and escalators are color coded and on the outside of the building – it’s like viewing a really neat blueprint! The escalators up were in a tube and had a really cool sound installation of Tibetan monks chanting.

We wanted to go to Brussels on Tuesday but had problems getting our tickets – they said there were no availabilities for over ten days. It looks like the agent was simply incredibly incompetent because we went home, looked stuff up, and then went to another station and got tickets for Thursday just fine – I’m writing this on the train!

Tuesday it was raining so we tried to go see an exhibit at the Grand Palais but they were closed. We ended up at the Hotel des Invalides, a hospital for wounded soldiers founded way back in the 1700s that now houses the Army Museum and Napoleon’s Tomb, as well as a few other smaller things. Napoleon’s was intense. We felt like ants because everything was incredibly large. The ceiling was like 200 feet overhead, the statues were three times life size and I suspect you could have fit Max’s car in Napoleon’s tomb. So big!!

The Army Museum was surprisingly interesting and we ended feeling really glad we went there. We spent most of our time in the world wars exhibit (we even stayed past closing and got glared out). Viewing the conflicts was the perspective of another nation was very interesting. Broadening, I think. It also reinforced the ridiculousness of why World War started. So stupid and senseless – those poor soldiers!

Yesterday was our big monument day. We went to the Eiffel Tower, where we discovered the first level is very lovely and refreshingly tourist free. Just hanging out up there might be my favorite thing we’ve done. Then we walked around a bit – looked in the gardens of the Musee de Quai Branly, checked out the Palais de Tokyo, and bought a picnic lunch from a Lebanese deli. We ate our lunch at the Arc de Triomphe. Good food, great spot – yay. We could see the Grand Arche of La Defense in the distance and decided to go there. La Defense is basically a “downtown” of sorts with tall shiny towers and lots of business offices, but it’s far away from the city center. It’s the only place we’ve seen that actually looks like a city here. It’s also one of the neatest bits of urban planning I have ever seen. There are offices, shops, apartments, and public art installations along nice pedestrian only boulevards – the traffic is all directed underneath and there’s great public transit to the development. If only all cities were so smart!

And now I have brought you to today. We are headed to Bruges where we will spend a few hours before heading to Brussels and spending the night in the Pantone Hotel – as in the color company. It looks really cool and we splurged a bit on a room because we just couldn’t say no knowing it existed. Then back to Paris tomorrow night.

Sorry for the long update!

View all the places we went