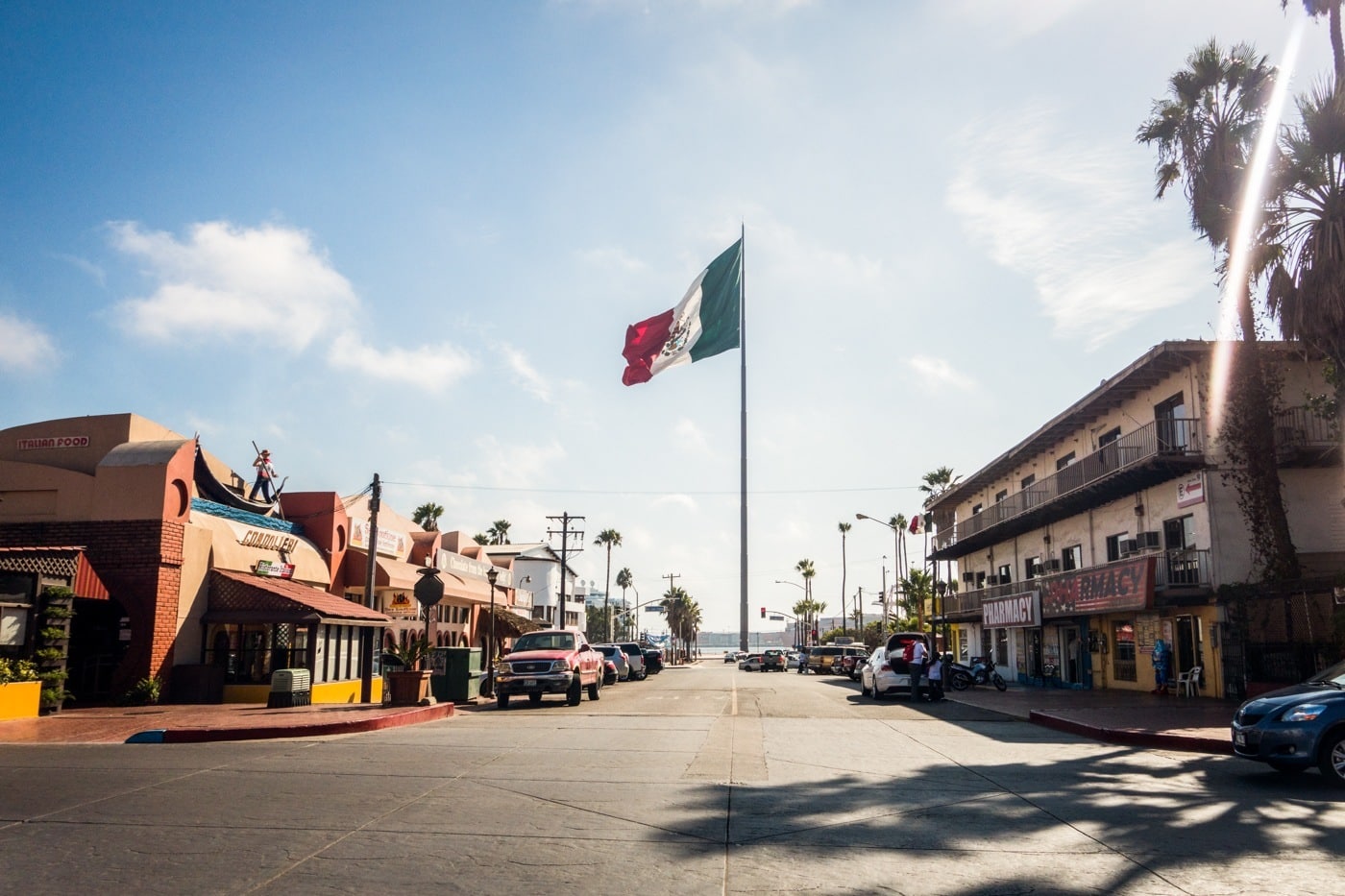 Maybe it’s all the fog we usually have in June and July, but we have this quirk where we both really start itching for sunshine-y beach time in late September. Last year we went to the Bahamas and this year we decided we wanted something silly, easy, and fun… which somehow led us to a four night cruise on the Ruby Princess!

We set sail from San Pedro and meandered through the night to Catalina Island. After a slow morning of breakfast on our balcony and long massages at the spa, we headed into Avalon to walk around and see the sights.

We took a tour of the Avalon Casino (the tallest building on the island, natch), learned about Catalina ceramics at the island museum thanks to National Museum Day, and then immediately put our newfound knowledge to the test by visiting Catalina Island Brew House and admiring its lovely ceramics-inspired logo. And they had lovely beer to match too. Kristan had really wanted to go snorkeling and Max was adamant that it was freezing, so we compromised on a semi-sub adventure where we could see the fish but not actually get wet. We saw a lot of orange garibaldi (the state fish!), big calico bass, and even a puffer-tan!

You’re probably thinking that this sounds really fun, but what about your 52 weeks of bubbly? Never fear! We brought a bottle for week 28 with us and enjoyed it on our balcony while watching the sun set! The best part was the next day however – after a jaunt to Estero Beach, we visited the tasting room of Ensenada’s oldest winery, Bodegas de Santo Tomas. They make over 40 different wines, including all the usual suspects like cabernet and chardonnay, some more interesting varieties like chenin blanc and barbera, and…. a sparkling!! They only make 50 or so bottles each year and the tasting room had just gotten its case the day before we arrived. We couldn’t taste it but we figured good or bad we had to have one for week 29. (We’re still amazed that even though it was super limited and does in fact taste pretty good, it was only $24!!!)

Turns out short cruises are pretty great. Next up, repositioning cruise from Seattle to Vancouver?