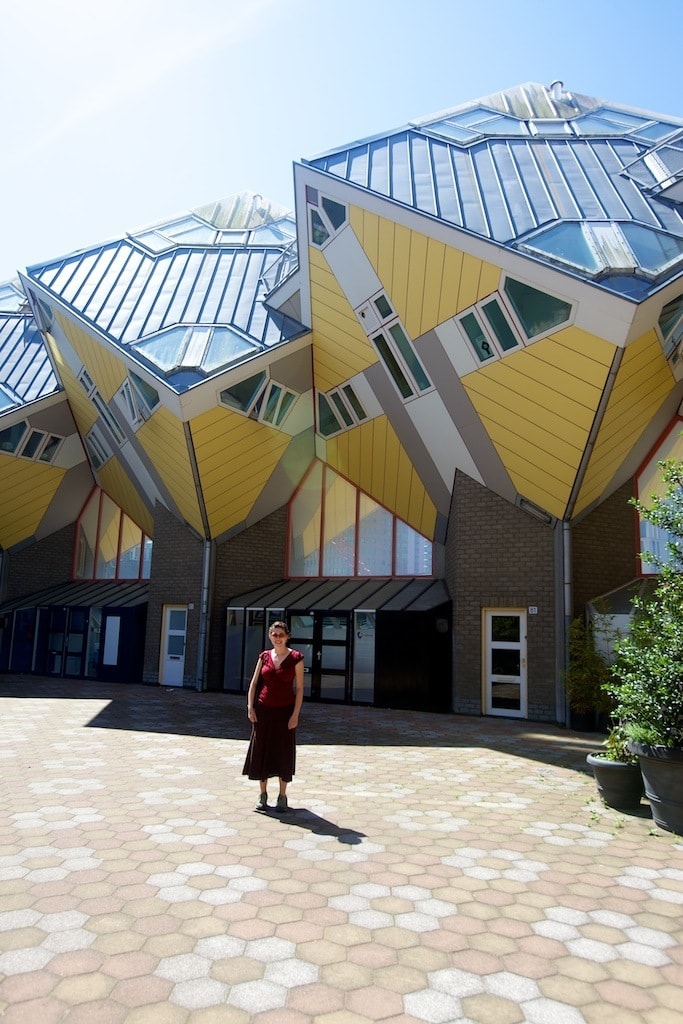 So we added a side trip to our side trip and ended up in Rotterdam for about 24 hours, mainly so we could see Architecture in Helsinki play at a tiny theatre. (Because going to a random city in the Netherlands to see an Australian band named after the Finnish capital isn’t silly at all!)

Monday is definitely the day most of the tourist attractions were closed so filling the hours between waking up post-concert and our afternoon train back to Amsterdam was a little difficult, but we managed by following Max and Kristan’s time-tested travel mantra:

When you have nothing in mind, get high, get in a cave, or get on a boat.

all that weird architecture can be attributed to the nazis' poor communicationscanon5dlong walks along the water...nothing tall but don't worry there was a boatrotterdam is europe's largest port and other fun factswill travel for concertsyes-today is long winded tag day
Comments