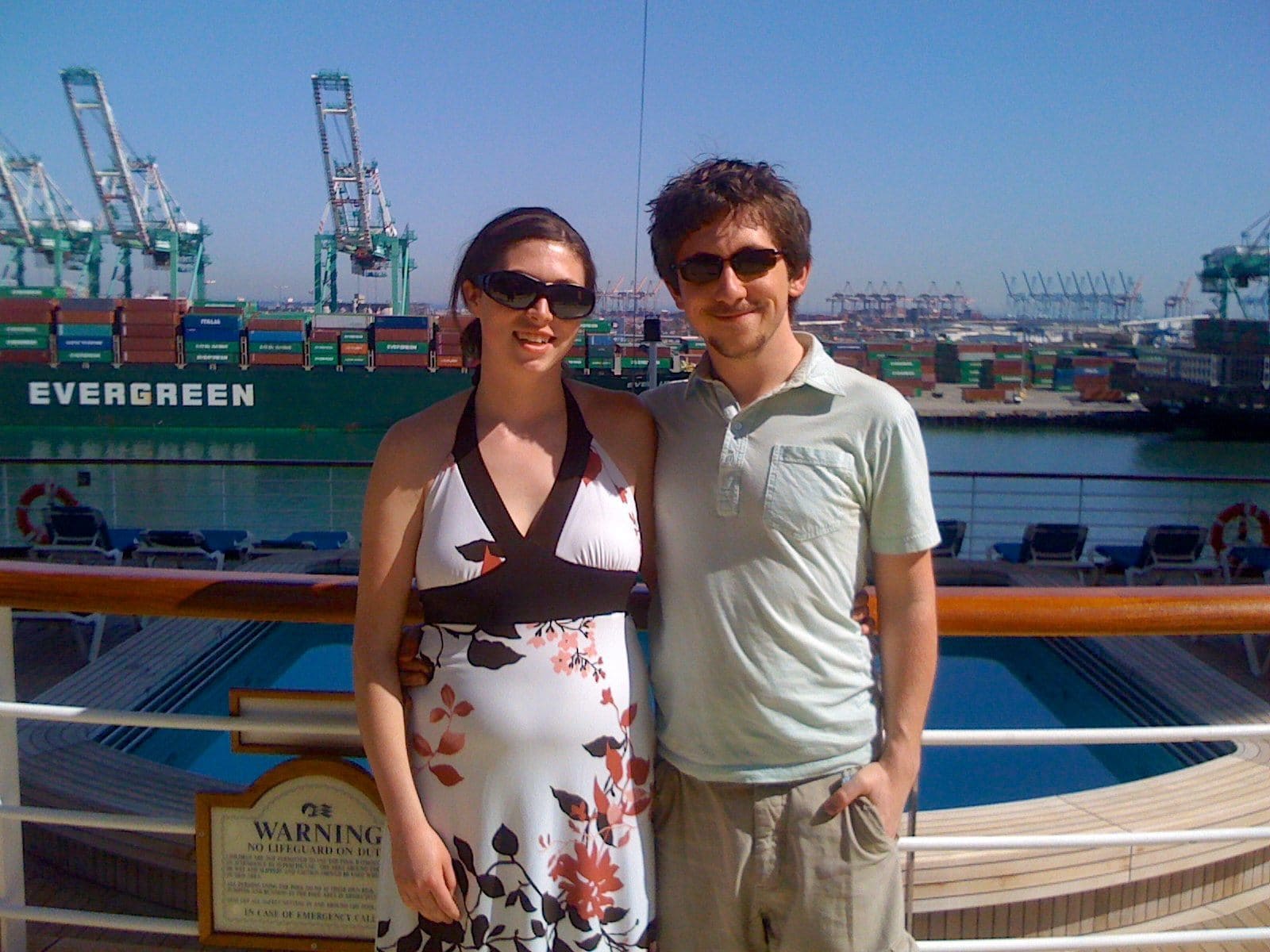 A Slow Cruise to Mexico

For spring break this year, we decided to try out a cruise. We left from Los Angeles and headed first to Puerto Vallarta, where we did a fun shore excursion involving some kayaking, a guided hike, lunch on the beach, and tequila shots on the boat home. Sad fact: “Beer before liquor, never been sicker” is way too true on a rocking cruise ship.

Mazatlan was our next stop and we just sorta wandered around until we found Señor Frog’s. Cheesy but fun and our resident frog was happy to meet his friend. We were less happy to see the Mexican military walking around with AK-47s. I suppose it made us safer? Mostly it was just scary to think that they needed those for a regular patrol.

Our final port of call was Cabo San Lucas. We had talked about doing another shore excursion, but nothing really grabbed us. Walking around we realized that there were a lot of boat captains hawking for passengers to go out on the bay (for like a tenth of the price of the equivalent shore excursions!!) so we decided to do it. About halfway around the captain slowed to say hello to a fellow captain and then realized the guy was fishing for squid. Of course we wanted in on that action so the four of us fought one into the boat. Sooo strange and cool and when we went back the captain tried to convince us to join him for calamari tacos!! If only that had sounded tasty at all….

The last day was a sea day and it was so gusty they drained the pools. Even without the beer or tequila, we both felt queasy from all the rocking. All in all, not sure we’ll be doing another one but it was fun to try!

canon5dGIANT SQUID FROM THE DEEPmargarita timethis is the most elaborate Easter display everyeah that second shot of tequila was a bad ideayou and whose squid army?
Comments