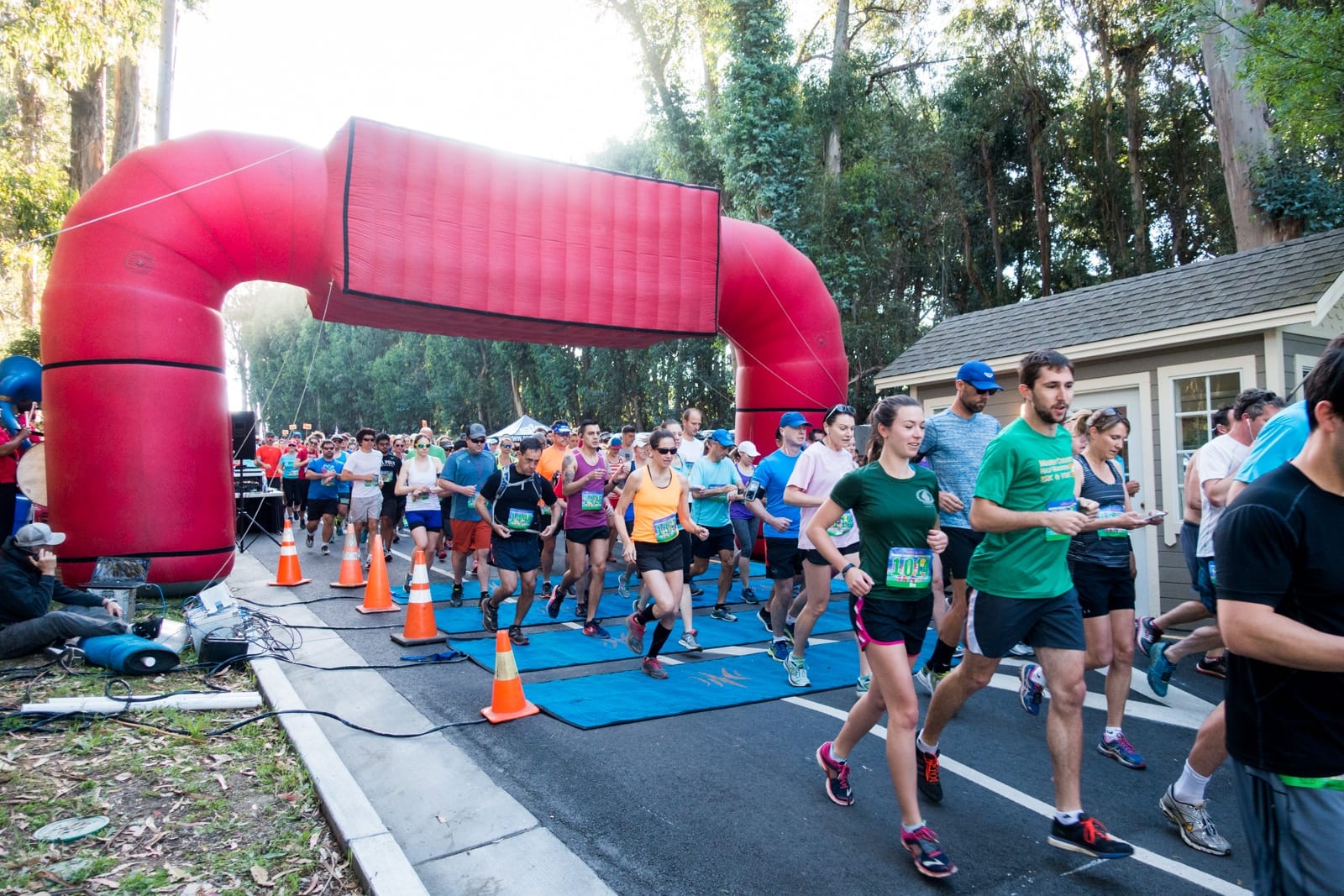 The Marin Half Marathon

So at Christmas, Carly asked Kristan if she’d ever do another half marathon. The last one seemed like enough, so it wasn’t really a priority to ever do again… until Kristan got an email from Carly on New Year’s Day asking if they could do a half marathon together. “Sure, why not?” said Kristan, and so they signed up for the Marin Half Marathon in April and started training together.

Of course, the last time Kristan decided to run a half marathon with someone, they had to pull out because of running-related health issues… so when it turned out Carly couldn’t run, things were just going according to tradition. And tradition says that when Kristan is running a half marathon, Max has to drink a beer and text her pictures of it while she’s running… even if it’s at 9am. Motivation to finish faster?

This one went by a little faster than Stockholm, despite the rolling hills and trail running – Kristan came in at 1:53:46, beating her last time by over half an hour! The funny thing is, Kristan was never that interested in running… but now she’s picked out her next race in July.

And she already has two people who have promised to definitely not to run it with her.

#crusheditbeer running?iphoneit's traditionomg I am running a half marathonomg I just RAN a half marathonsonyrx100there should have been a cinnamon roll at the endtime for a beerwhere's my beer
Comments