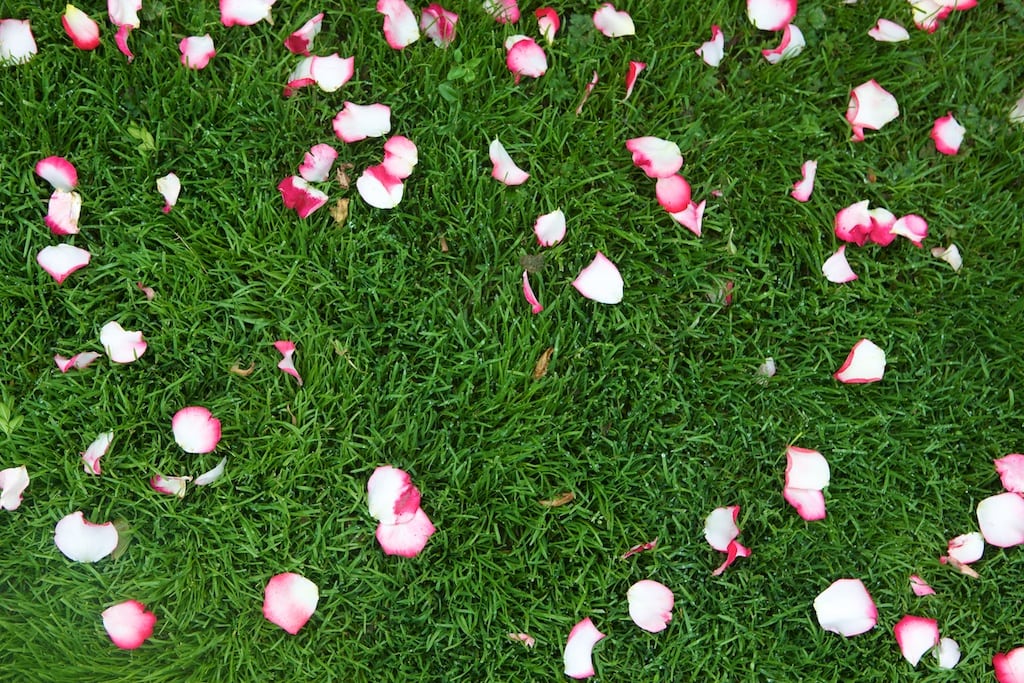 We were so excited to make it to Portland! We’ve heard so much about it that we couldn’t wait to get in and get to the beer – we checked out Rogue, Deschutes and Burnside Brewing, which was probably our favorite overall since it was unexpectedly playing Of Montreal and a bunch of other amazing tunes.

We had a pretty central hotel which was great for walking and biking around. Portland has legions of bike commuters and riding with them is like doing a Critical Mass ride, except that it happens every day, twice a day. So cool, but overwhelming! (And Kristan had a bit of an altercation with a tram rail.) Thankfully the Rose Garden and the Japanese Garden were a little more serene!

beer booze and coffeecanon5done of these photos has an interesting story written about itthese doughnuts are absurd but I stab them anywaywhy is Max allergic to gardens?
Comments