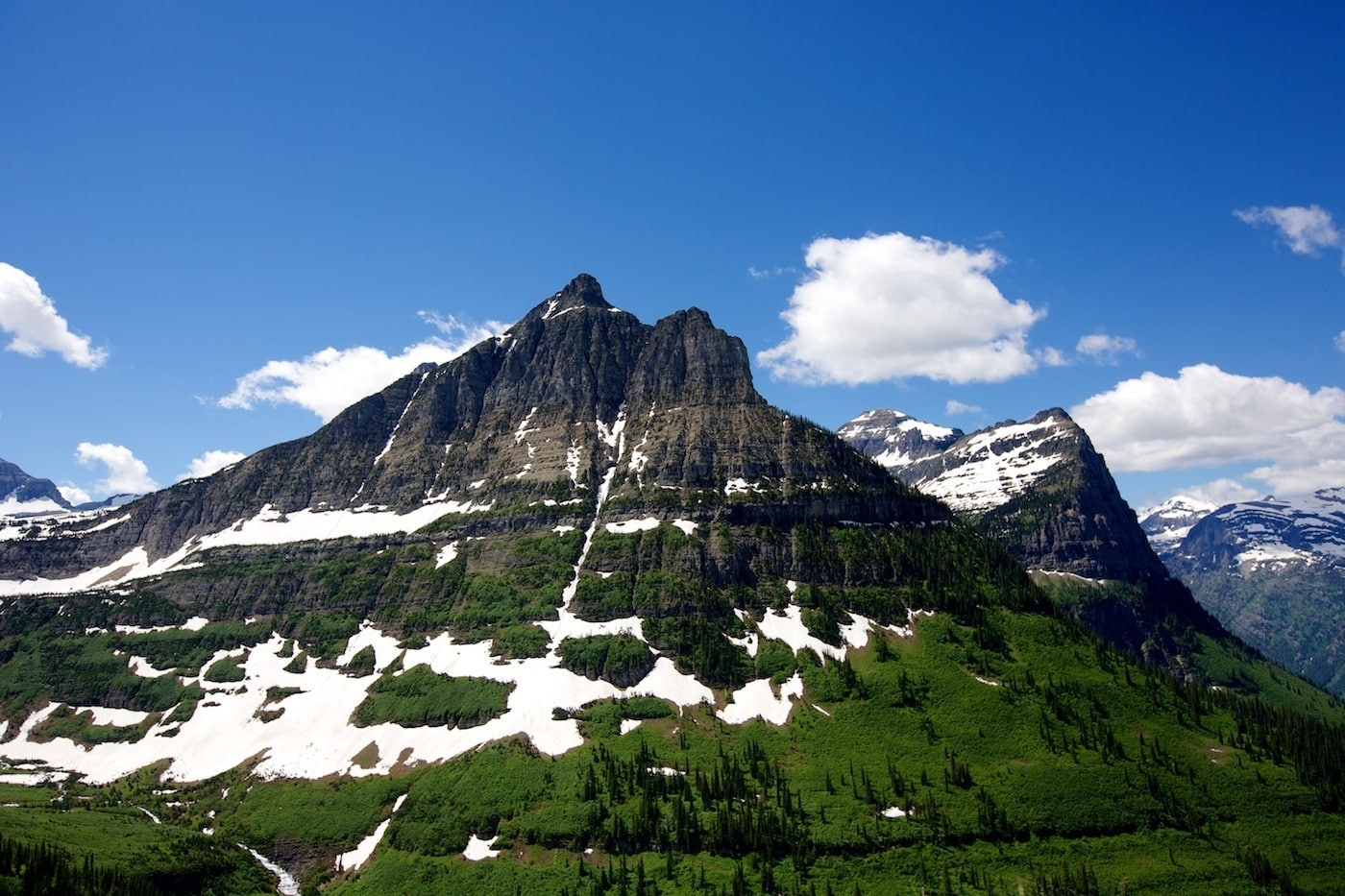 You might describe Montana in the summer as calm, serene, peaceful…. But on July 1st, we pre-gamed for the glorious Fourth with some good ol’ fashioned American soccer. In the thrall of the World Cup thanks to all the football crazy fans at our co-working space, we headed straight for Great Northern Brewing Company in Whitefish to claim the best seats in front of the TV and lay waste to a few pitchers of beer while furiously hoping against hope that Belgium wouldn’t do the same. Despite the crowd’s frequent shouts of USA! USA! USA! and Tim Howard’s incredible, record-breaking goal-keeping, Belgium won anyway.

Thankfully, we had a whole week in Montana to lift our spirits. We went on a hike with Carly and Josh to not-so-beautiful Fish Lake that was exceptional for three reasons. No, five:

That’s right, we saw honest-to-goodness bears, who were just traipsing along the trail towards us despite our wonderful singing. We didn’t all notice right away, but as soon as we did we had a brief moment of panic as Mama Bear kept coming on down the path. We stepped off the path, gathered close together, and tried to look big and tall. Must have worked, because after a couple of minutes Mama, Bertha, and Bernie scampered off the trail and into the woods. (Cue terrible video of bears scampering.)

One of Gail’s friends was very kind and hosted an engagement tea for Kristan and all the girls of the family in Kalispell, which was a lot of fun and very sweet. (Meanwhile, Max and the men-folk were drinking in a dive bar. Who got the short stick, I wonder….) Day one of boating followed when we stocked up on booze and headed over to Flathead Lake to zoom around for awhile, have vaguely-tiki drinks, and get dinner.

We were really excited to spend the Fourth in Whitefish with the aforementioned friends of Gail and Darryl’s. Unlike California, Montana is NOT primed to burn (well, mostly, as you’ll see soon), so everywhere you looked were fireworks stands. We loaded up and spent the evening before the official city show blowing things up. Despite his best efforts, Max wasn’t able to also explode his new quadrocopter, which is a good thing because otherwise we wouldn’t be able to bring you this excellent video of stuff burning in the sky. We capped the night with the latest and greatest Whitefish tradition, the second annual burning of the fireworks barge. (Oh, wait–it’s not actually supposed to burn. Shouldn’t they have figured that out after burning it last year too?!)

Lots of cards and puzzles, more hiking, and general all-around fun made for a wonderful week. Til next time!